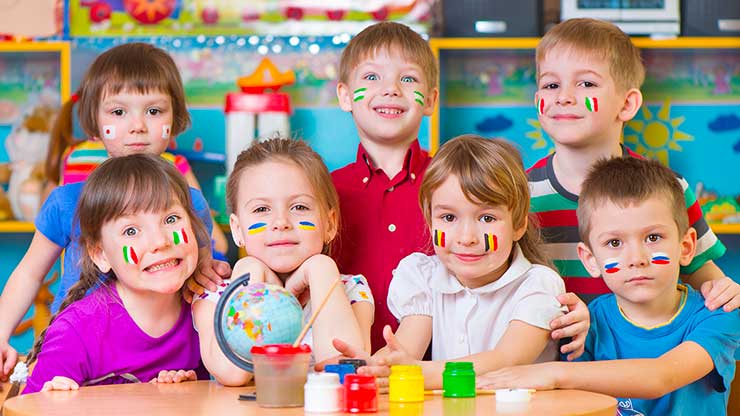 Test takers can understand and use some of the most common Chinese phrases and sentences and possess the ability to further their Chinese language studies.

Test takers can understand and use some simple Chinese phrases and sentences and cope with basic level communications.

Test takers have reached an excellent level in basic Chinese, can communicate on familiar daily topics in a simple manner.

Test takers?can communicate in Chinese at a basic level in their daily, academic and professional lives. When travelling in China, they can manage most forms of communication in Chinese.

VIEW PROFILE
ADD TO MY CALENDAR 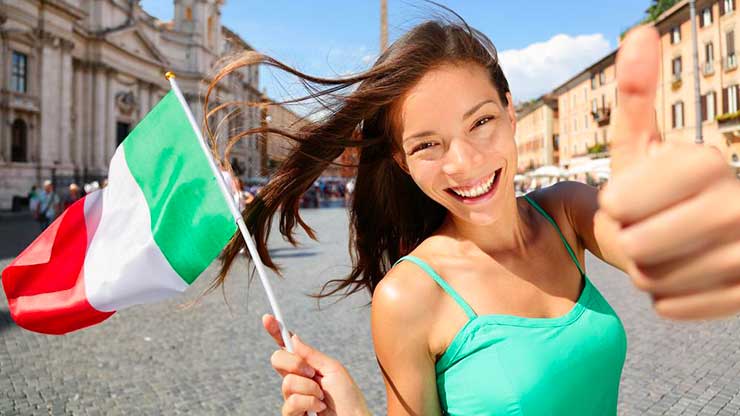 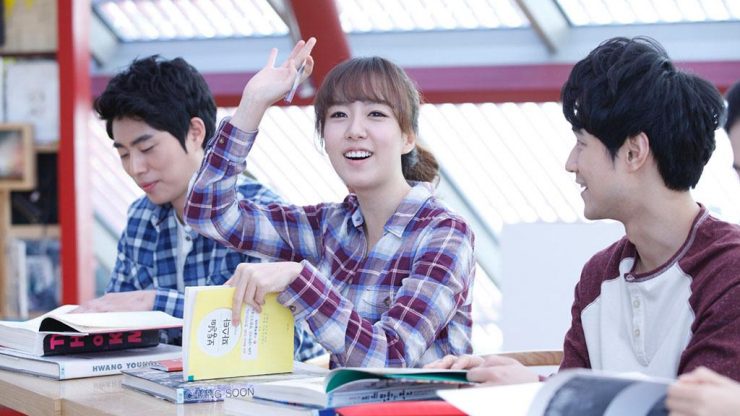 The Chinese dialect spoken around Canton